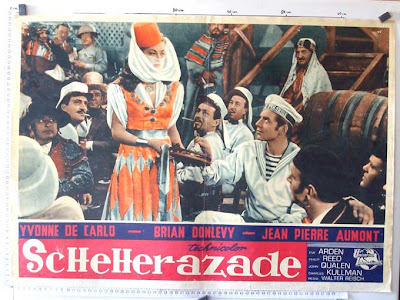 Lockerbie bomber Al-Megrahi 'visited Malta for sex with mistress the night before blast'
Lockerbie bomber Abdelbaset Ali al-Megrahi told investigators that he regularly travelled to Malta to have sex, secret documents have revealed.
-
.

Megrahi's claims came as he tried to explain his presence in Malta to investigators, The Daily Mail reports.
The 821- page report, includes Megrahi's statement to defence lawyers before his trial in which he boasted that it easy it was for him to travel between Libya and Malta.
"As a Libyan Arab Airlines employee and as someone well known, both at Tripoli airport and at the airport in Malta.I could get away with not using a passport or an identification card at all, but simply by wearing my Libyan Arab Airlines uniform," he told investigators.
He said he was able to travel to Malta without a passport or identification because of his position at Libyan Arab Airlines.
Investigators also discovered that he had a mistress in Malta that he may have visited twice in that month of the bombing, including the night before the plane blew up.
He told them he could not have sex with his wife so the SCCRC report stated it was possible he travelled to Malta 'on 20 December to meet a woman for this purpose.'
Megrahi has always maintained his innocence, and an investigation by the Scottish Criminal Cases Review Commission (SCCRC) found he might have suffered from a miscarriage of justice.
He was last seen in December, apparently with just days to live, when he gave an interview from his deathbed. (ANI)
.
Publicada por Malomil à(s) 6.3.12