Black is Ugly. All his life he believed the lies white men had told him. He believed that black was ugly and a punishment from God, although he could not guess what his sin must have been. So he spent his entire life being cold when white men were warm, and being hungry when white men were fed. It seemed to him to be the natural order of things, although he could not guess why he should be punished. And when I told him it was not true, he would not believe me. It was too late.

Certain Words Must Be Said. Things had become impossible between them and nothing could be salvaged. Certain words must be said. And although each one had said those words silently to herself a hundred times, neither had the courage to say them outloud to one another. So they began to hope someone else might say the necessary words for them. Perhaps a letter might arrive or a telegram delivered that would say what they could not. Now they spent their days waiting. What else could they do?
. 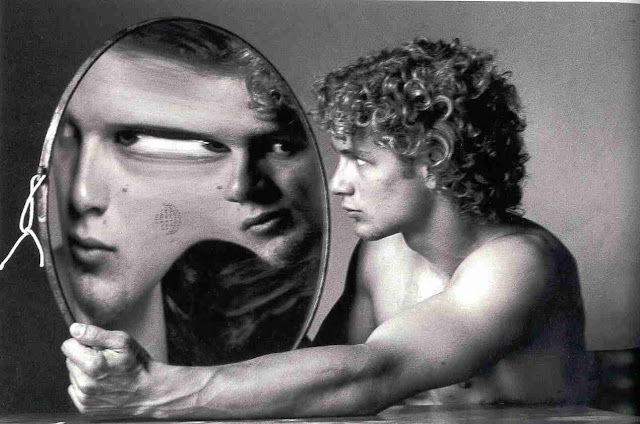